A conversation with Mark Phooi – Iron Man with a real heart 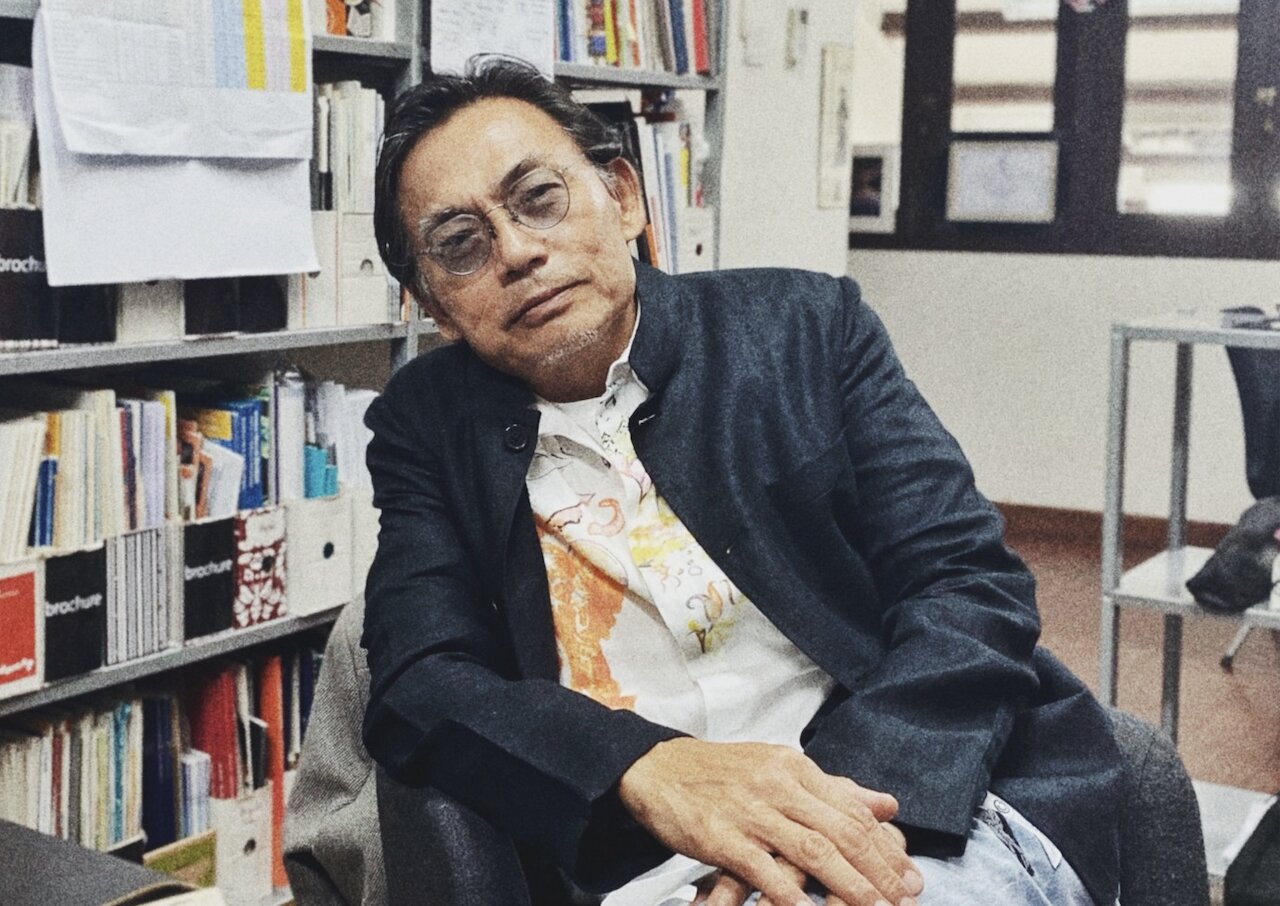 Dressed in a white linen shirt with quirky bold-coloured graphics, paired with an understated set of washed-out blue jeans, was Mark Phooi, the man behind the magic, founder of First Media Design School (FMDS).

He looked relaxed. For a man who had cemented FMDS’s name in the design and media industry, his casual demeanour took me a little by surprise.

For some odd reason, I was expecting a little more, strictness?

WY: How would you describe yourself using only 3 adjectives?

MP: Highly strung. Creative. A compassionate empathetic. Something about me is that I like to go out of the way to help people because I can feel what others feel. 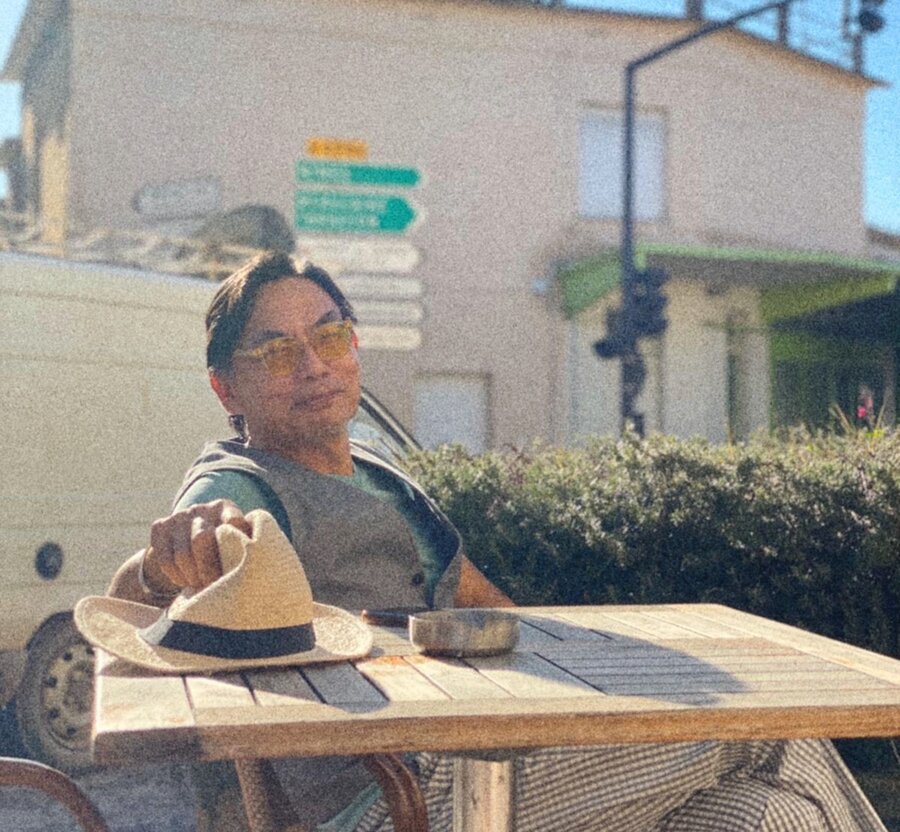 Mark on holiday in Nice, France

MP: No, it was by default. I was never an academically inclined person. When I was younger, I got put into art class. It was regarded as the last choice among my peers as it was the easiest to get a spot.

Although I started working at the young age of 16, I knew I had to have an education because I believe in the “Seven Laws of Success.”

The first six months of my art education were enjoyable. However, I also quickly realised the lack of commercial value it possessed. I chanced upon graphic design then and asked to be transferred to the design department later on..

After finishing my National Service, I started as a licensed Class 1 swimming coach under the National Registry of Coaches (NROC). The satisfaction I got when moulding non-swimmers to competitive ones is indescribable. Furthermore, the excitement that was part of the process of imparting my knowledge to earnest learners was also extremely exhilarating.

Therefore, I knew exactly what to do at age 35, when I was contemplating a career switch from my designer profession.

I decided to merge my industry knowledge and my first love — teaching. 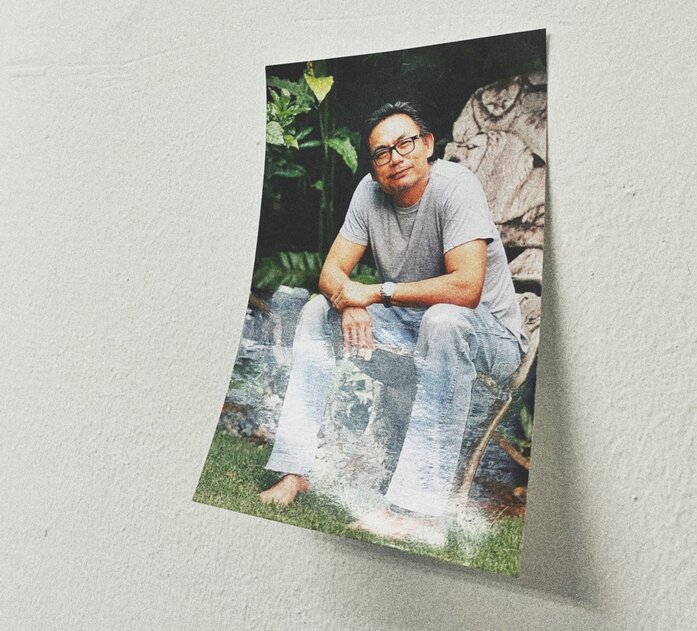 Mark in his younger days

WY: How would you describe FMDS’s focus and how has it evolved from 16 years ago?

MP: We started strong as it was a blue ocean landscape 16 years ago. There were not many private design schools in Singapore back then.

We introduced new modules into the courseware, such as “Design Management” and “Design Entrepreneurship.” It all changed when the Council for Private Education (CPE) came in. As expected, more restrictions and regulations followed, and things became harder. In addition, we also saw an increase in competition, especially in Malaysia, where the cost fees are much lower.

However, FMDS stood our ground and pivoted into providing a more skills-based centric education for our learners. In fact, it was just the way they wanted. There was a growing market that was after such education and there still is today. From then, we never looked back.

Working with great partners has enabled us to build a fantastic team and we are now stronger than we have ever been before. 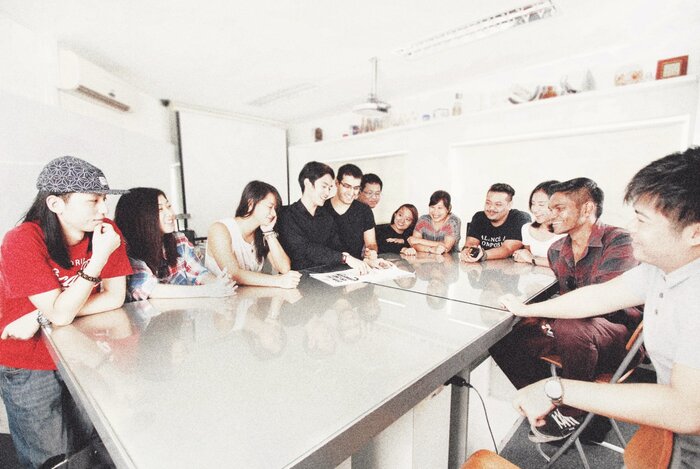 WY: What is the one thing that you are the proudest about FMDS?

MP: Truthfully speaking, I dislike the word “proud” and prefer the word — “fulfilled.” The successful transformation of non-trained, unskilled designers into skilled, passionate, and employable ones, this blossoming does it for me.

I have not told anyone, but I have chat groups with FMDS graduates.
Whenever I feel like it, I will send them motivational quotes because I enjoy doing so. In return, they will send me their lives updates, which bring me great joy when listening to them.

“Once a mentor, always a mentor.” 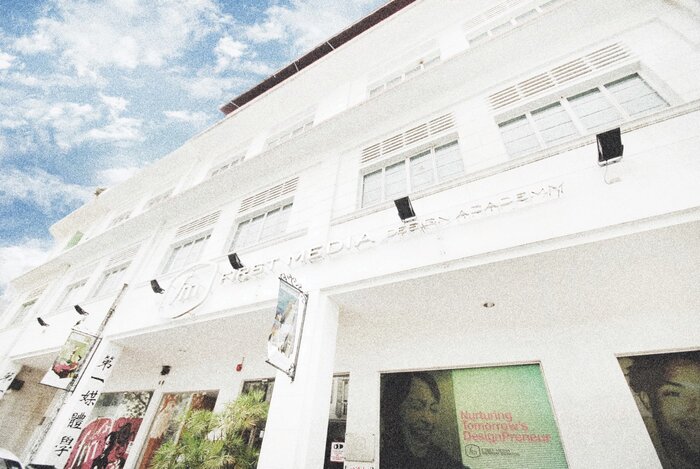 WY: What are the future plans for FMDS?

MP: My hope is for regional play. We have a premise to run FMDS in Cebu, Philippines. The authority has been given to me to make use of the facilities with Southwestern University there. We are trying to establish a standalone FMDS academy in a foreign land. Cebu will be our first overseas institution. It is quite apt, for it had secured the title of being the country’s first UNESCO Creative City of Design.

WY: What are some words that you would like to say to aspiring designpreneurs?

MP: Design is a craft. Unfortunately, artificial intelligence could replace it. Hence, the risk of it becoming obsolete is highly possible. To move up the career ladder, they will need to arm themselves with evergreen skills — design management and entrepreneurial knowledge as there will always be a demand for them. 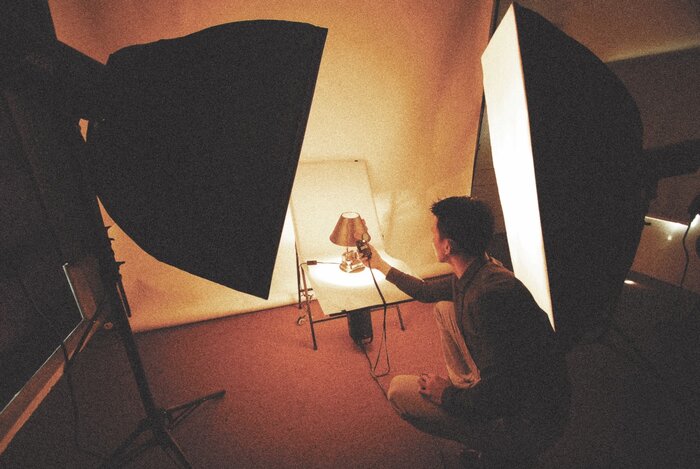 An FMDS student during a shoot


WY: If you could change one thing in your career path, what would it be?

MP: Looking back, I would not have over-invested so much into the design trade. Instead, I would have diverted a lot more effort into the real estate trade. It is one of my weekend hobbies.

Juxtaposing the design trade against the real estate trade, the same amount of time spent in design would yield me a much lower return on investments. I could have been more aggressive.

Oh yes, one more thing, if I had a mentor back then, that would have been great! Sadly, the mistakes that I had made are really obvious and stupid ones. I could have easily avoided them if I had some guidance.

WY: One last question, what is the one thing you absolutely cannot live without?

MP: I need drive in my life. When I turn 50, I went on a semi-retirement bout, where I dabbled in daily journal entries, cursive calligraphy and trained vigorously for Ironman races.

WY: You participated in triathlons when you were in your fifties?

MP: Yes, I might have sustained multiple injuries from the training, but I kept pushing on because it gave me purpose in my life. Although I may not be participating in them anymore, I still keep a regular exercise routine going.

I still swim every night and time my laps quite strictly. *taps his black watch attached to a strikingly bright orange strap on his wrist* 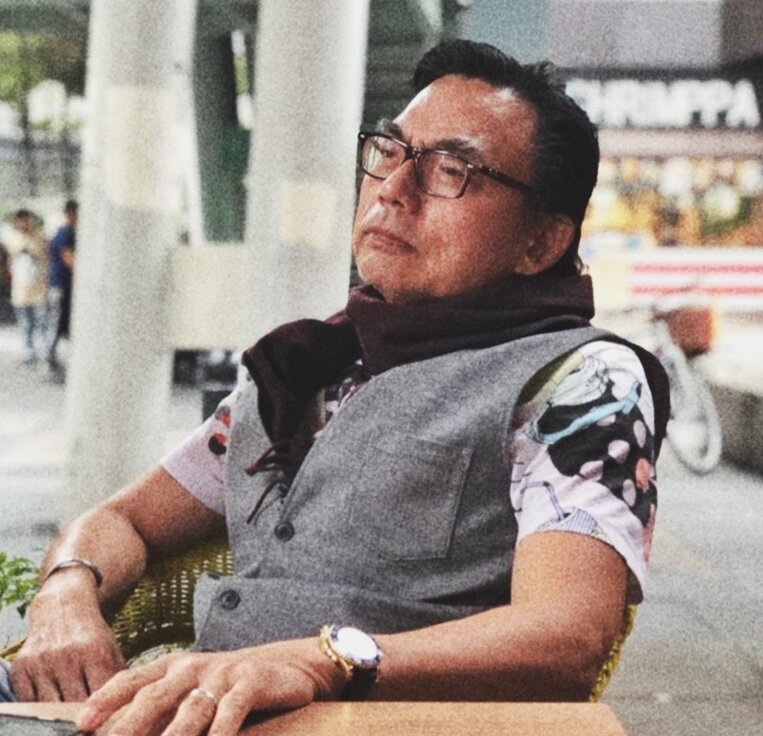 FMDS’s very own Iron Man with a real heart

So the “strictness” that I was looking for at the start? Well, one thing’s for sure is that it is certainly present in Mark. He is incredibly hard on himself and strives for constant self-improvements as if he dons an indestructible steel suit like Iron Man.

However, at the end of the day, he is an empath at heart, he is an educator who just utterly loves the thrill and sense of fulfilment that one gets from teaching. A regular dude who taught design to prisoners housed in Changi Prison.

Rome was not built in a day. FMDS too was not. It was built with discipline, strength, guts, and most importantly, heart.